For people like me who have spent almost all of their careers working within the machinery of government to advise, influence and nudge policymakers to effect change, it’s always an amazing moment when such changes do happen (which is rarely, but with just enough periodicity to keep us addicted to our work). I use this page to remember some of those moments – either through the end results, or through the inputs that were used to effect change. I also use it to remember some of the learning moments and failures I’ve had. I will keep adding as I remember stuff, so there are lots of placeholders for when I get the time to write.

This error message is only visible to WordPress admins

Due to the diversification of the economy, timely anti-crisis measures supported by the population, and large-scale economic reforms, Uzbekistan will be able to quickly return to its pre-COVID-19 level of development - one of outcomes of the webinar on 🇺🇿Uzbekistan 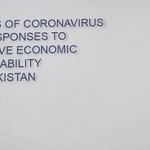 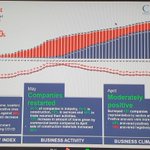 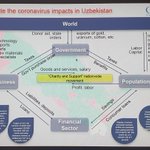 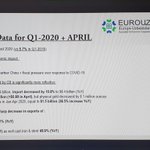